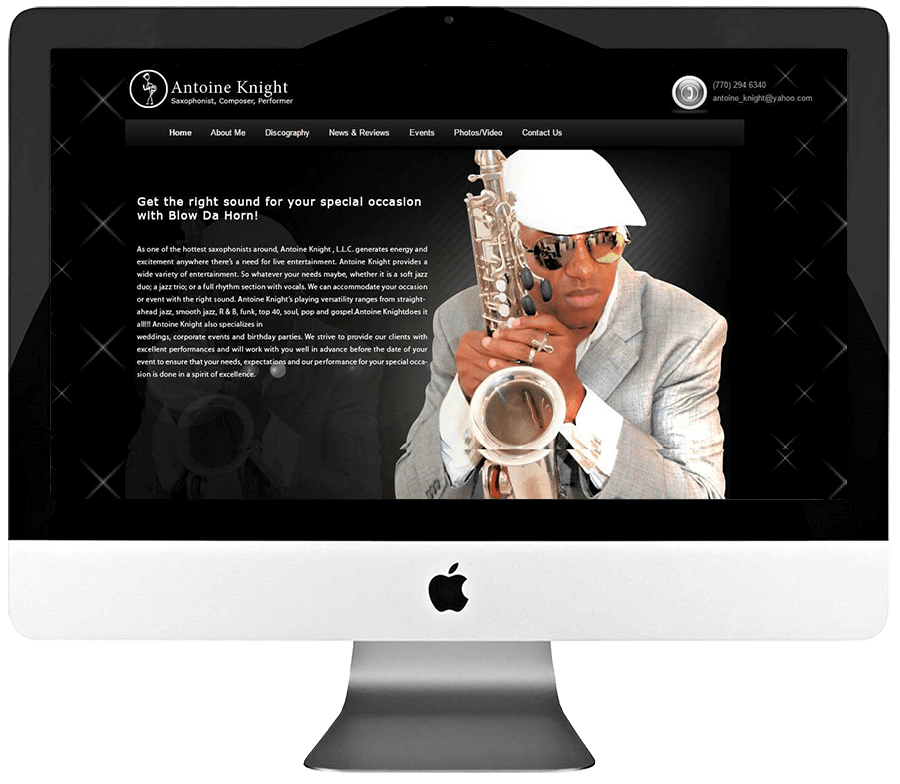 Antoine Knight is a versatile performer and musician, doing hundreds of private parties, weddings and corporate events. He also played in the house band for the Atlanta Falcons football team in the early 2000s, performing regularly for hundreds of VIPs. He has opened for Steve Oliver at the Suwanee Jazz Festival (Suwanee, Georgia) and appeared at the Atlanta Jazz Festival in 2007 and 2010.

Projects are used when a group of people need use organize piece of work for a certain purpose. If you work in construction.