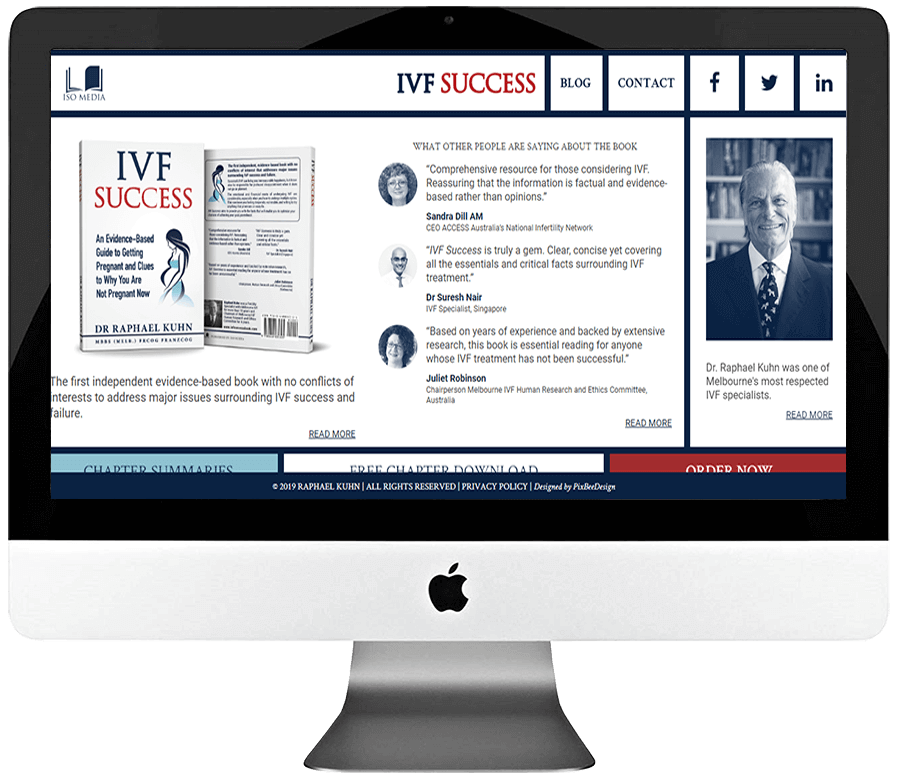 Dr Raphael Kuhn was Senior Lecturer in the Department of Obstetrics and Gynecology at the University of Melbourne, and later Head of Gynecology Departments at the Royal Melbourne Hospital and  Royal Women’s Hospital. He spent more than 15 years as a consultant at Melbourne IVF and four years as Chairman of Melbourne IVF Human Research and Ethics Committee. In 2015, he created Infertility Second Opinion and spent two years providing independent opinions to patients who had not experienced IVF success.

Projects are used when a group of people need use organize piece of work for a certain purpose. If you work in construction