Twitter and why you should ditch your auto-response message 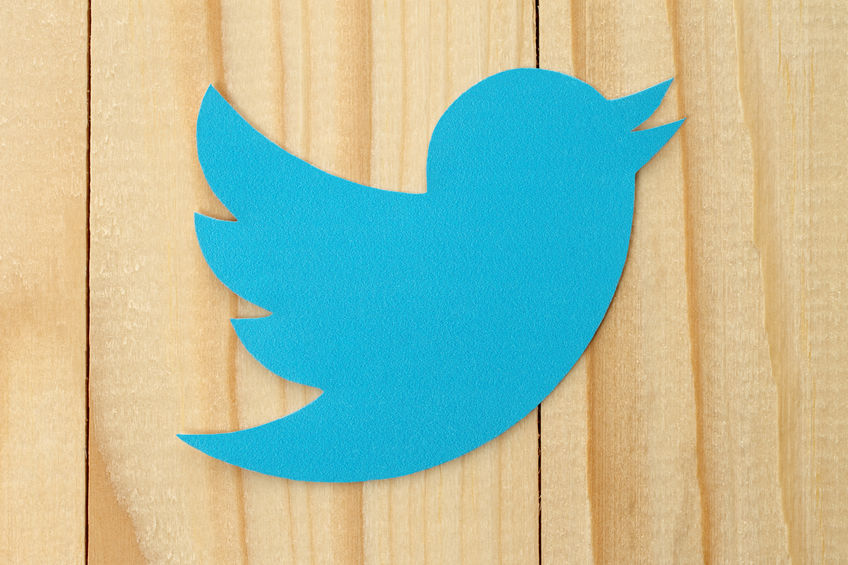 The argument many people have for using an auto-message is “it brings in sales” or “it lets me tell people about my other social media profiles”, but these two statements hinge on some very big assumptions that don’t necessarily hold true.

There are lots of reasons as to why auto-messages are bad news, like the annoyance factor most people experience when receiving them, but possibly most important reason is that auto-messaging, especially automated direct messages, are against Twitters terms of use unless the recipient has expressly consented to receiving them.

This isn’t because Twitter doesn’t have the capacity to program in having standard responses to questions or messages that you can send to new followers or to those who retweet you, but because auto-messaging falls under the classifications of spam.

Because Twitter doesn’t have an auto-messaging service, there are lots of providers out there that will send out auto-messages for you, either as a direct message or as a tweet response. These service providers may also offer analytical services and even charge a monthly subscription to do so. The reason so many people use auto-tweets is that they do have some use. For events such as #throwbackthursdayand thanking people for the best retweets from the previous week.

These are still against Twitter’s terms of use policy, but are generally not considered spam as they have the element of interaction that gives them a place in social media – they aren’t telling people to follow you somewhere else or to go and buy your product.

New Followers & the response to auto-messages

The most common use of the auto-message is when people get new followers on Twitter. People will go out and follow as many people as possible and wait for them to return the follow, and when they do, that’s when a direct auto-message arrives.

People don’t follow users on twitter to receive instant auto-messages, they follow because they may have seen an interesting post in your feed, or been told by a friend that you post really good quotes or great images. Someone following you on twitter doesn’t give you the right to bombard them with direct auto-messages or auto-tweets.

All of these are genuine auto-messages, all of which were unsolicited and triggered by following people back. The worst offenders for using the direct auto-message tend to be authors and small business owners who are trying to sell products or services to people.

Though you may think that these messages are a great way to raise the profile of a product or a service by informing an audience about it but, like most unsolicited mail, it is largely ignored and there has been a recent shift to people immediately unfollowing and blocking those that send them direct auto-messages.

“Do you get time to read? My Novel is ranked #1 in Top Rated YA Fantasy eBooks on Amazon.”

You may want to say thank you to people for following you, or welcoming them to your social circles with a greeting that inspires some interaction, and if you don’t spend all day responding to your notifications, using an auto-message to welcome or greet people in batches does seem like a sensible thing to do, but you can do the same thing with a tools that monitor your new followers and then tweet them in a weekly round-up when you have some dedicated twitter time set aside.

“”{users}”Thanks for following! Visit me on FB”

Besides trying to sell items and services to people, trying to get people to follow on facebook as well as connecting on twitter is a common goal, however the tweet above not only is a blatant auto-message, but is not a message that will inspire people to click on the removed link and interact on another social platform as an attempt at trying to personalise the message has backfired and looks extremely unprofessional.

The worst thing about auto-messages is they tell other twitter users that you don’t have the time to engage with them socially and your only interest is promoting yourself. Auto-messages also have zero effect on a good SEO

Social Media and the need to be social

The idea of social media is to encourage interaction between people over a wide variety of topics, sharing life events and connecting as easily with those who are a few houses away and on the other side of the globe.

Direct messages are a private way to discuss problems or share jokes with people you may not want to have every other twitter user reading.

“Thanks for retweeting my kickstarter, please let me know if there is anything besides the headtalker campaign I can help with.”

This is an example of a great direct message, it’s not an auto-message, but it still looks to follow a set template that the user has designed. “Thanks for retweeting my kickstarter, please let me know if there is anything I can help with.” Is a simple base that thanks people for their interaction and offers some form of reciprocation and can be tailored to almost any situation. High profile figures on twitter i.e. sportsmen, actors, directors, singers etc, don’t send out an auto-message to all their new followers telling them about their latest book or how they have just formed a band and if you are trying to create a professional public image or brand, then there are other ways to inform potential clients about the products and services you have on offer.

Tweeting about offers with images, tweeting about joining your mailing list for great offers, holding an open discussion about the fate of dessert wines and the three volume novel, these are all ways to encourage social interaction on twitter and get people to engage with your profile. Then you can have all the links and information about who you are, what you do and what you offer in your profile details, thus eliminating the need for using an auto-message service.

Can changing your social media strategy increase your profits?

How to get more sales from your mobile visitors?